In UNESCO World Heritage List of cultural monuments were inscribed 5 localities from Slovakia: Banska Stiavnica and Vlkolinec, Castle of Spis and its environs, the historic town Bardejov  and  wooden churches of the Slovak part of Carpathian Mountain Area. Plan of this tour included visitation of „Tajchy“ – lakes situated near to Banska Stiavnica; Vlkolinec as an intact settlement with the traditional features. Our program leave in Orava and Spis castles, as well as one of the most famous town of UNESCO‘s World Heritage – Bardejov. During our tour you will visit Dobsinska Ice Cave and Kosice town, well known as European Capital of Culture. At the end our tour offers extraordinary tasting of local beer from Kaltenecker brewery in Roznava. 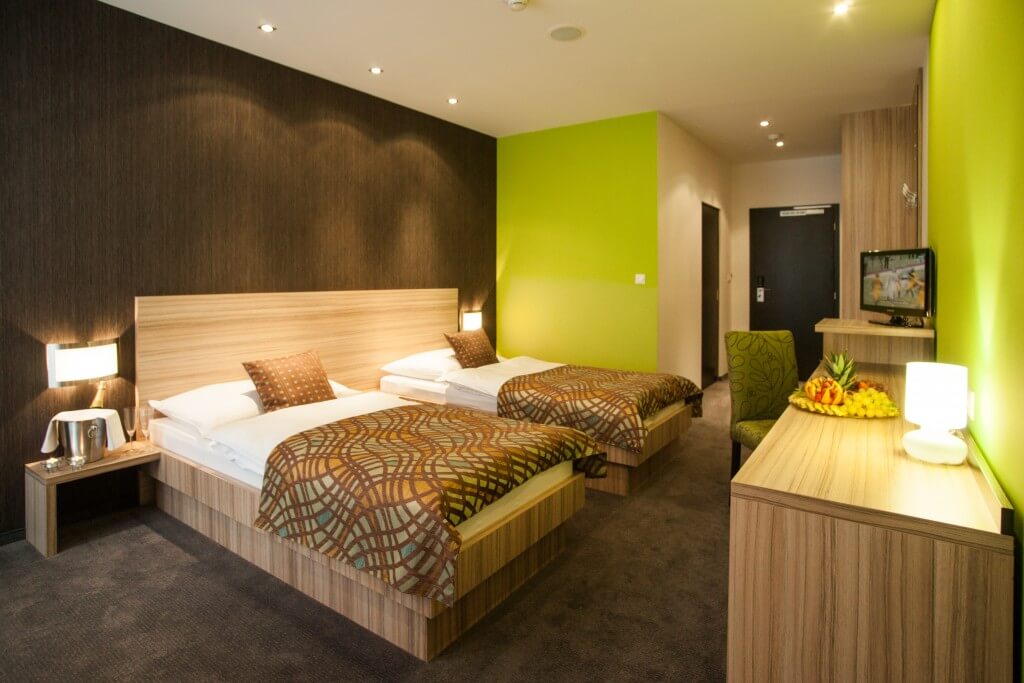 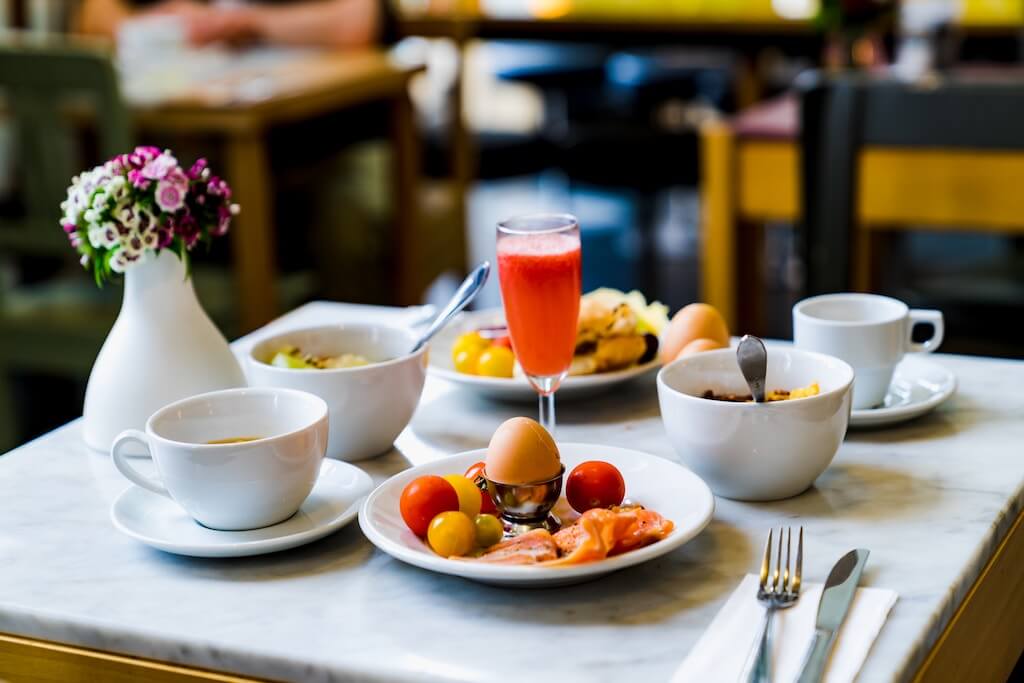 What is included in the price:

– is the oldest mining town in Slovakia. This old town  is included on the List of the UNESCO World Heritage List. The buildings in the historic centre are included in the Town Monument Reserve. The dominant sight of the town centre is Old Chateau west of the Trojicne square. The majorities in town are squares – Trojicne and Radnicne. The squares are separated from each other by the Gothicchurch of St. Catherine from the late 15th century and the Town Hall building with its slender clock tower. In the centre of the Trojicne square skirted by old burgher houses and public buildings, stands the wonderful Trinity Pillar . The biggest building situated on the Trojicne square is the Hellenbach House, where originally the Mining Court had its seat and which later belonged to the Mining and Forest Academy. The Baroque Kalvaria (Calvary) in Banska Stiavnica consists of  23 sacral monuments situated in the beautiful Stiavnicke hills.

– was established in 1964. it focuses on the area s of mineralogy, deposits, mining and technology, ethnology, art and history, archaeology and history of Banska Stiavnica.

– are lakes, located near to Banska Stiavnica. They were constructed for needs of historical mines.  Their purpose was to gather rainwater flowing down the mountain slopes and to conduct it into reservoirs. The largest one  is Pocuvadlo (Pocuvadlianske lake) –  its area is 11,73 ha. The highest situated lake is Ottergrundské lake.

– situated in the centre of Slovakia, is an intact settlement with the traditional features of a central European village. It is the region’s most complete group of these kinds of traditional log houses, often found in mountainous areas. The village consists of more than 45 log houses each of them made up of two or three rooms. A wooden belfry from the 18th century as well as the baroque chapel has also been preserved. Houses No. 16 and 17 are turned into the folk museum with all the instruments of daily life and work. Historically was Vlkolinec separate village, but now its under the administration of town Ruzomberok.

– is one the most beautiful and largest castles in Slovakia, in the northern Orava region.  Orava Castle is situated on a high rock above Orava river. Oravsky Podzamok village is the starting point to the mighty Orava Castle. Orava Castle was owned by many aristocrats, county heads and noblemen, protecting important road to Poland and serving as an administrative and military centre for the region. If you are interested in furnished rooms, large courtyards, torture rooms and weapon collections, you will find them in historical exhibition.

– is an ice cave in Slovakia, situated near the mining town of Dobsiná in the Slovak Paradise. The cave was discovered in 1870 and just one year after its discovery, was The cave opened to the public. So at that time,  in 1887, it was the first electrically lit cave in Europe. The total ice volume was estimated at 125,000 cubic metres, which makes it one of the most important ice caves in the world. The age of the cave is estimated at approximately 250,000 years.

–  Spis castle  is one of the largest castle sites in Central Europe. It dominants in Spis region. Castle is  the UNESCO World Heritage Site. History of this castle is very rich. The rock the castle stands on was inhabited already 40 000 years ago. From the organisation structure of the hill-fort we might infer that already at that time it had been an administrative centre of the Spis region.

– is a town in North-Eastern Slovakia. It is situated in the Šariš region. he town is one of UNESCO‘s World Heritage Sites. Bardejov is dominated by the monumental Church of Sv. Aegidius.  It is one of the most interesting buildings is the town hall, built in 1505. The lower part was built in the Gothic style, while the upper part was finished in the Renaissance style. About 2.5 km (1.6 mi) north of Bardejov is the spa town Bardejovské Kúpele.

– this second largest town in Slovakia has a rich history. It is also well known as “The city of peace” thanks to non-violent ethnic and national tolerance throughout its history. It has been selected the European Capital of Culture for the year of 2013. Košice has a small and  nice compacted city center. Kosices ´majorities include attractions are along the main street, known as  Main Street,  Peace Marathon Square (the north end of Main Street), and  Square of the liberators, at the southern end of Main Street.   •  Košice 2013 – European Capital of Culture – in September 2008, the city of Kosice, as the first in Slovakia, was awarded the prestigious title of European Capital of Culture. The Kosice – European Capital of Culture 2013 project has already started to create an environment in Kosice which supports talented people, their creativity and ideas. The development of these new ideas focuces to put them into practice, which is key project task. The city of Kosice therefore has a new vision and perspective.   • Kaltenecker brewery – in Roznava offers an extraordinary experience in the form of tasting tour of the local brewery. You will take a small tasting tour with tasting of three types of beer specials.

Farewell and departure from Kosice/Bratislava /Wien

* Each of our tours shall customers to visit interesting places, where tourists do not normally get, and have greater experience of our beautiful country.

SAVOUR YOUR NEXT HOLIDAY 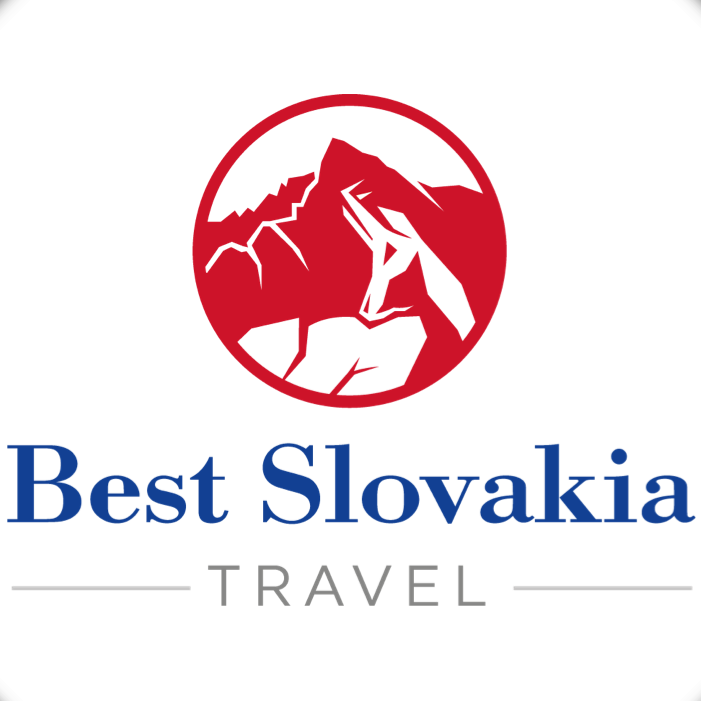 Best Slovakia Travel Slovak tour operator
Contact us for a more information.
We use cookies to ensure that we give you the best experience on our website. If you continue to use this site we will assume that you are happy with it.AcceptRefusePrivacy policy